OUR APPEAL TO CANADIANS:

Stand with the Jewish Community in the Face of Antisemitism

Fighting antisemitism with education, interfaith relations, and advocacy has been the hallmark of the Canadian Antisemitism Education Foundation (CAEF) since its incorporation in 2004.

CAEF works with allies in all communities who respect freedom of speech, freedom of religion, the rule of law, the rights of everyone in Canada under the Charter of Rights and Freedoms, and ending oppression, discrimination, racism and antisemitism wherever it occurs.

Jew-hatred is the oldest hatred in the world. Antisemitism was so profound before and during WWII that it led to the annihilation of over 6,000,000 Jews and 12,652,900 people of other minority communities, including LGBTQ folks, people with disabilities, Roma people, and citizens of countries opposed to the hate and terror of Nazism. Hatred and violence often starts against Jews, but it rarely ends there.

Today, there is a new form of antisemitism, anti-Zionism. READ MORE 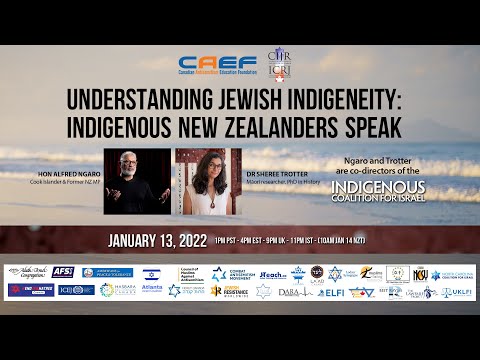